Jan Schulz-Hofen
I am the founder of Planio and I’m obsessed with automating systems to make work more efficient.
October 26, 2017 · 3 min read 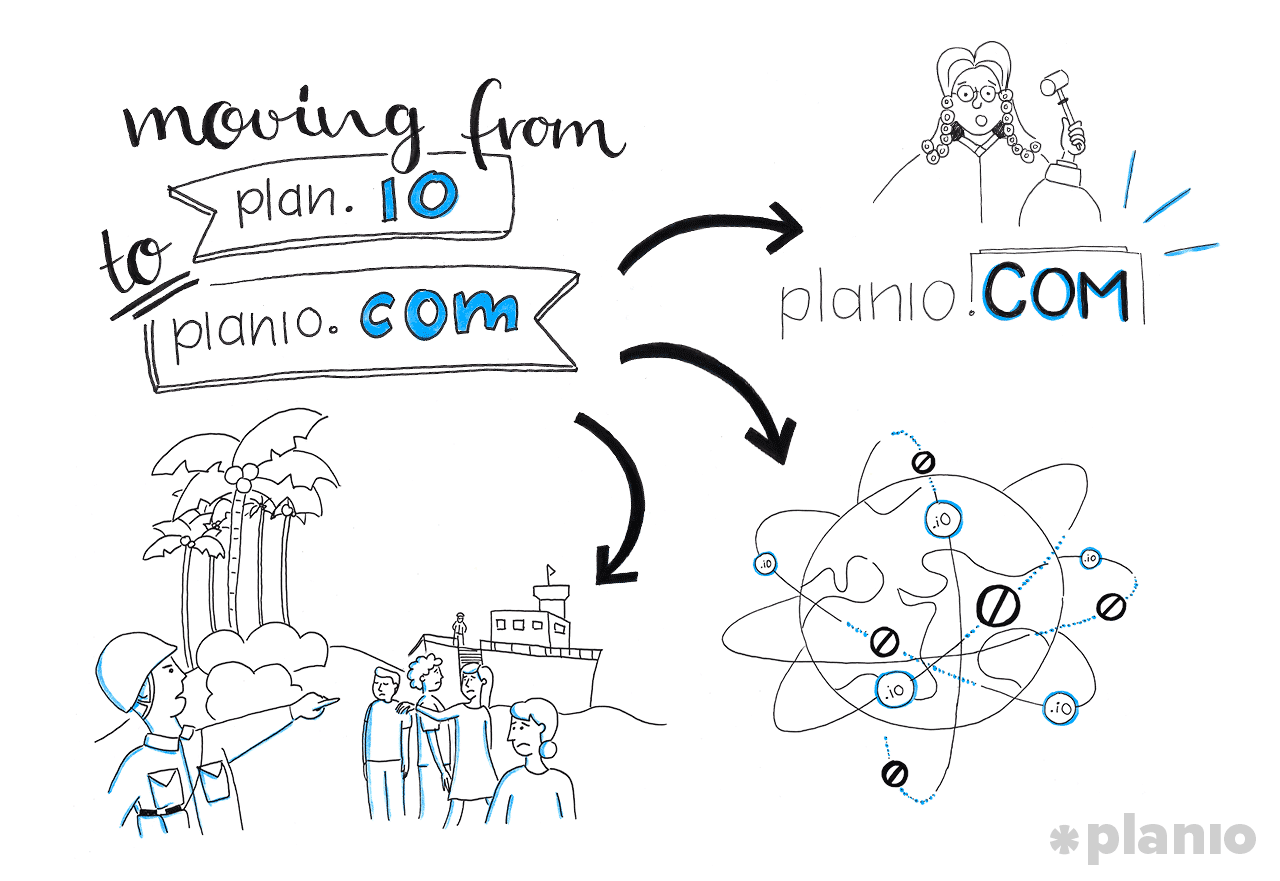 As Planio becomes a more and more mature business with now over 1,500 customers in almost all countries on this planet, we will be gradually moving off our .io domain and towards planio.com. In the future, we will introduce country-specific domains like planio.fr, planio.jp as well, as we expand our service to new markets.

The .io domain served us well in the past eight years and it made a lot of sense as it put the "io" in "Planio". However, if we were starting Planio today, we probably wouldn't choose an .io domain. Here's why:

Using .io is unfair to the Chagossian People

The reason closest to our hearts is the geopolitical background of .io domains which we only learned about recently.

We knew that .io stands for "Indian Ocean", but we never really dug deeper to find out the real story behind that. As it turns out, the British Indian Ocean Territory was acquired during colonial times and the inhabitants of the Chagos Archipelago (which now makes up the territory) were deported by the British in the 1960s and 1970s to make room for a secret CIA base to allow the USA to spy on the Soviets during the Cold War. (Yes, it sounds like a movie should be made about that!)

Finally, as the Internet became more and more popular in the late 1990s, the British Government (Fake news! Allegedly it was a company called the Internet Computer Bureau in Great Britain.) seized the opportunity to make some extra money by selling .io domains under license from the British Crown. Neither the Chagossian People nor the pristine yet endangered biosphere of the Chagos Archipelago have had any benefit of the .io proceeds to date.

Neither the Chagossian People nor the endangered biosphere have any benefit of the .io domain proceeds.

As customers, we have powers and responsibilities. Similar to drinking fairly traded coffee or eating produce that was farmed under sustainable conditions, we see it as our responsibility to look at the origins of the domains we use.

We have therefore decided to match what we paid for .io domains in the past with donations to the Chagos Conservation Trust and the UK Chagos Support Association. We will continue to do so every year - as long as we will have our .io domain (or the Chagossians start receiving their fair share of the domain business).

The technical infrastructure behind .io domains is run by the “Internet Computer Bureau” in Great Britain. While they seem to be doing a decent job most of the time, there have been a number of occasions in which all registered .io domains became suddenly unavailable due to misconfigured or unresponsive root DNS servers. The bad thing about an outage of this scale is that there's virtually nothing you can do about it as a domain owner – except temporarily offering services on an alternative top level domain which we actually started doing after these outages started occuring more frequently.

So while this sort of problem could technically happen with all other domains as well, the .io domain has simply failed us (and all of their customers) too many times in the past and there haven’t been any convincing arguments about why it shouldn’t happen again. A global .com or .de outage on the other hand hasn't happened to date and we hope to achieve even better availability by adding this new level of redundancy on the domain level.

We finally settled our trademark dispute over the .com domain

The next one isn't a flaw of .io domains, but an issue that has still proven challenging for our small company: One of the reasons we started with plan.io was that planio.com wasn't available at the time – plain and simple. It belonged to a domain broker who asked for more money than we could afford back then in 2009. So we registered plan.io instead and focused our resources on building Planio. Soon after we launched though, we became aware of another company attempting to use the same name - our name „Planio" - for their own business. While they didn't own any of the trademarks and we were able to convince them quickly that it would be better to rebrand their product, they were able to snap up the .com domain before us. For reasons unknown, their founders chose to sit on that domain for another 7 years even after their successful rebranding. After an exhausting and totally unnecessary legal battle and endless negotiations, we finally settled the matter this year and are now able to use our .com domain.

This week, we have kicked off this change by opening up planio.com and planio.de for new Planio accounts registered via our web site.

If you’re signing up for a new account now, you will get a shiny new yourcompany.planio.com (or .de in Germany) domain!

Our existing customers can of course keep their *.plan.io account addresses, but may choose to switch domains in the Settings area within their Administration section.

We will gradually add more country-specific domains (planio.jp and planio.fr coming soon!) and we will eventually move our main web site to planio.com as well. This process is ongoing and will probably take some more time.

Of course, we will make sure to redirect all traffic from *.plan.io appropriately so no existing links will break in the future.

Are you using .io for your business? Did you know about the back story of the .io domain business and what are your thoughts? 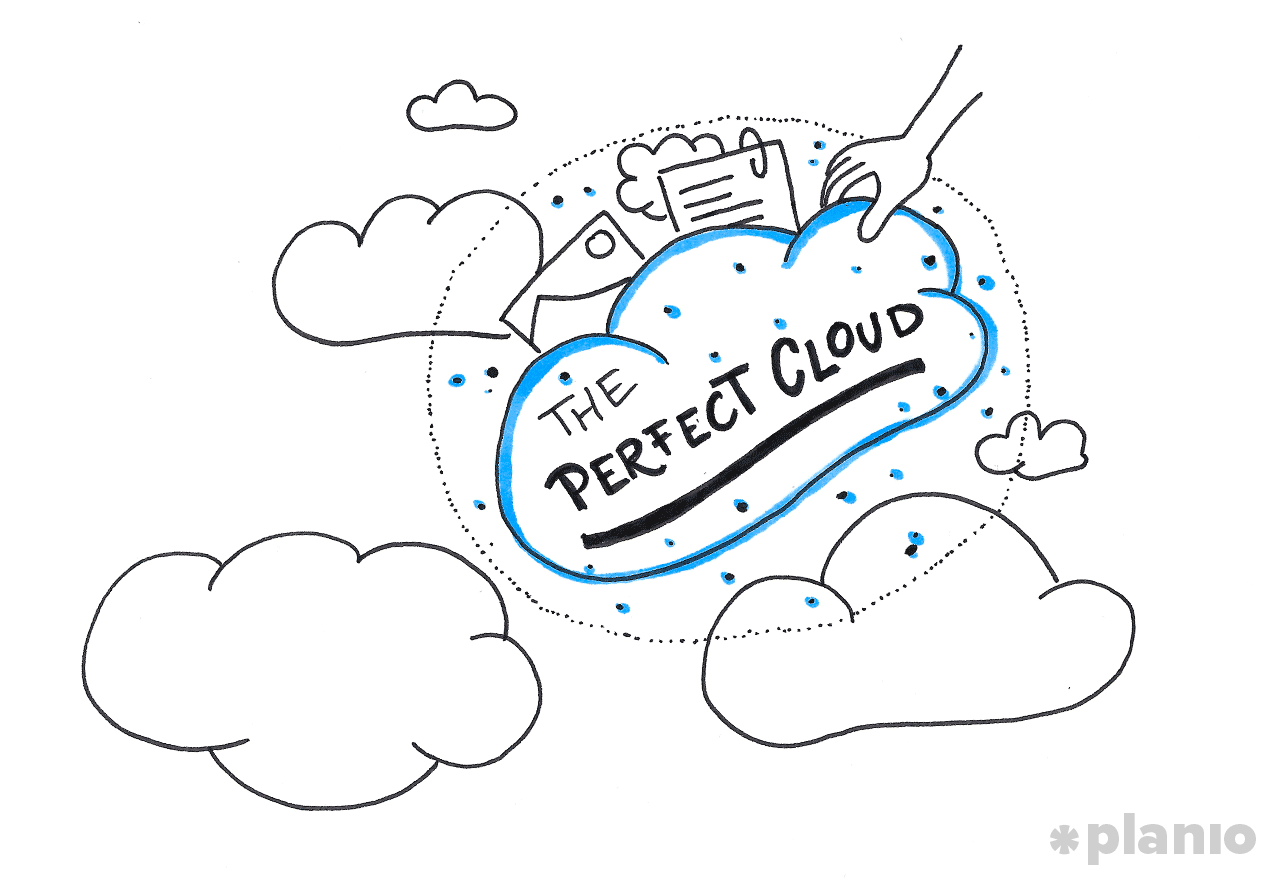 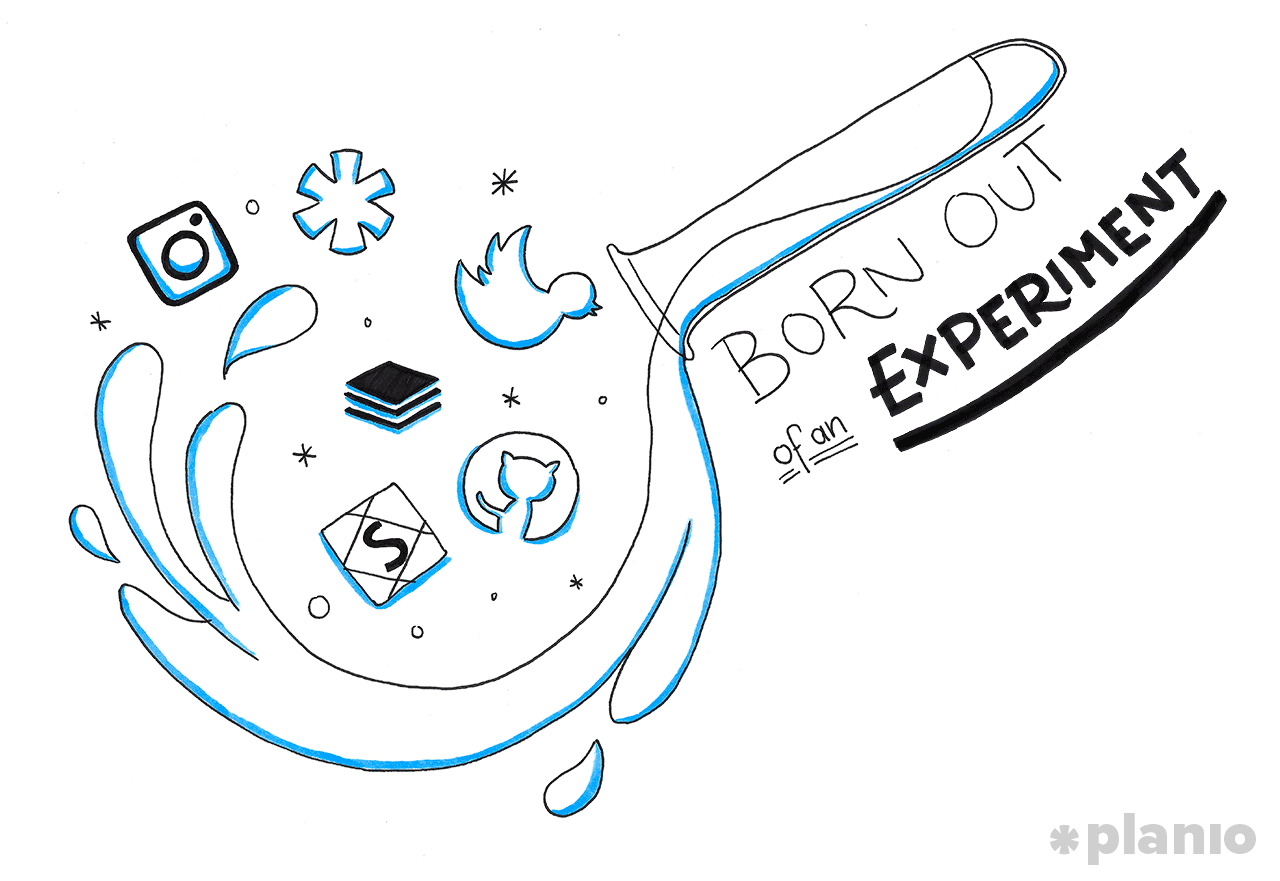 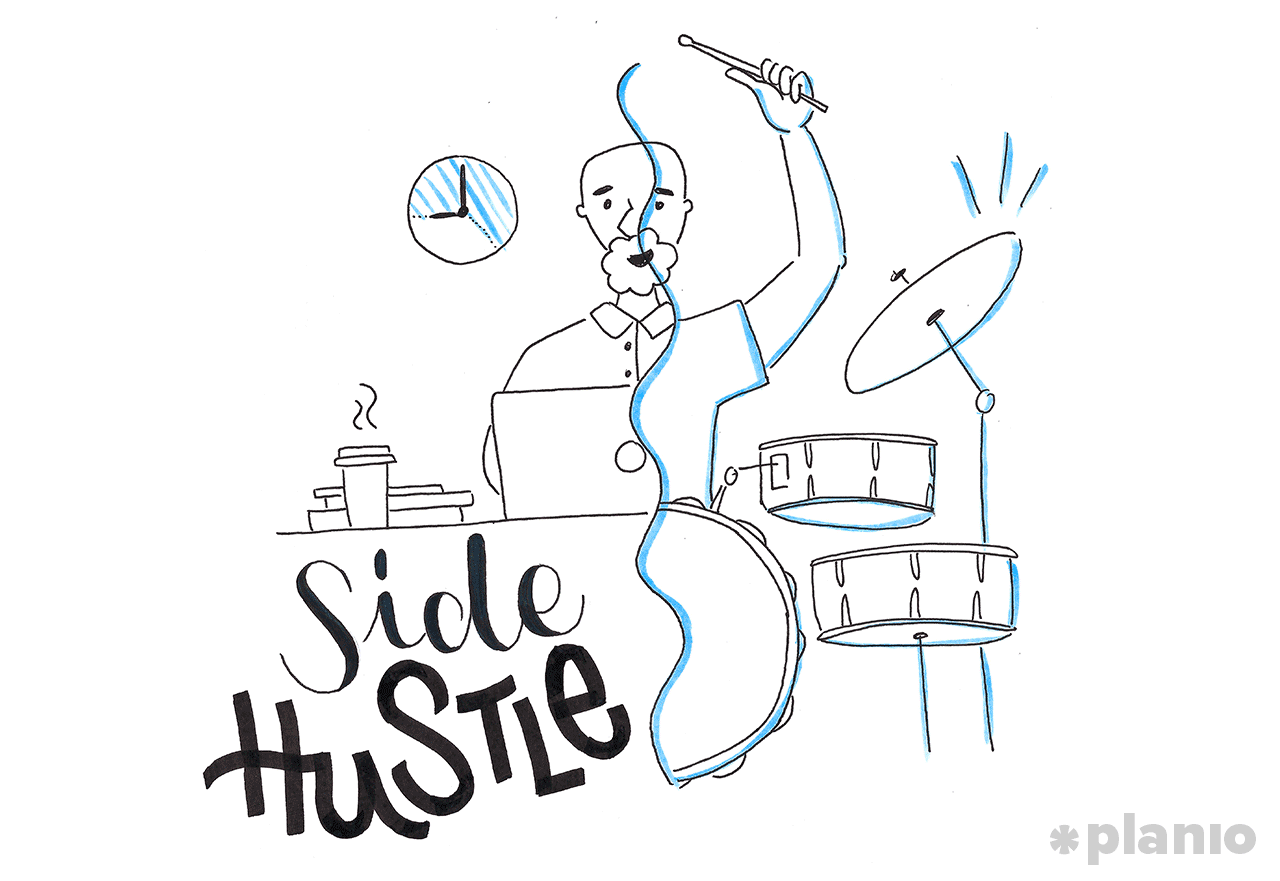 Making Money on the Side of a Full Time Job: The Side Hustle