You get input from the CEO, sales, marketing, support and customers, while trying to come up with a realistic plan about how to make the project happen.

Your role feels more like a cattle herder when you’re trying to coax people to attend meetings and to report their status on projects.

And then one designer decides that such details such as tracking time, following a process or deadlines are helpful suggestions.

An IT specialist suddenly decides that THEY should be the project manager, and in fact all this project management is just getting in the way of doing some work.

At the same time, you’re often in a position of responsibility without the authority. If the project fails, it’s because of you, but if it goes well, it’s down to the team.

You can’t just fire someone if they’re aren’t engaging with the process. Your team is often not something you get to choose.

You have to persuade, negotiate and compromise every day if you want to push your projects forward.

What if there were ethical persuasion techniques you could use to skip the nagging and the “responsibility without authority”?

What if you could focus on “getting things done” and turning your vision into reality, rather than feeling like you have to constantly remind a bunch of teenagers to do the work they’re meant to do, anyway?

When you practice these six principles, you can turn projects into a magical feeling ‘conducting an orchestra’ and watching a project transform in reality, rather than the tedium of ‘cattle herding’.

Your role will turn into that of masterful mini-CEO who relentlessly clears the way so their team can come together and bring the project to fruition.

Everyone wants something. Give it to them.

They were more likely to make a donation.

There’s a powerful principle at play you can use to work better together with your team.

It’s one I used as a new marketing hire at a startup.

I wanted to interview the sales director about his insights into our customer base.

The problem was that he was exceptionally busy, so he didn’t have hours at a time to sit down with me and chat it through.

We’d agree on a meeting time, but somehow something would always come up and he couldn’t make it.

I was frustrated, because I really needed to understand his experience to move forward.

I felt stupid and humiliated asking for more meetings that would probably be cancelled.

But then I heard that he was unhappy with the analytics setup on the website. He had no idea about how many people were signing up for sales calls.

I quickly logged into Google analytics, and I was able to set up a report that would show him all this information at a glance.

Then, I sent him a quick email with the details and how he could use it.

A few hours later he dropped by my desk and asked when I’d like to do the meeting.

It Doesn’t Count if It’s Not in Writing

You’ve just had a meeting with your team about the new company website. The marketing person has committed to writing the copy for the new website by “end of the week”.

How do you make sure they’re likely to deliver up on that promise?

Or you want to start using a new project management tool.

How do you make it more likely that people will actually use it?

Well, experienced project managers often insist that all commitments from team members are put into writing.

They’ll ask for an email about a commitment to deliver by a certain date.

They know that once people have committed publicly to doing something, they’re far more likely to actually go do it.

And they’re more likely to commit publicly to a small, limited trial, rather than a grand plan stretching over months.

So, you can propose that your team tries out the new project management tool and sees how it goes.

Or you can follow up with team members after meetings with an email asking for confirmation.

Here’s an email script that you can use:

Great that you can get the copy for the homepage done by the end of the week. Can you update the project in Planio?

All the Cool Kids Are Doing It

Want to introduce some fancy new SCRUM approach to your projects?

Maybe the developers on your team don’t believe that project planning is important, so they don’t engage in the daily standups and respond with the minimum non-fireable behavior to any requests.

Well, first off, feel like a little fun? Head outside with a few friends in a crowded part of the city. Then, start looking up at the sky at the same time.

It’s never easy to introduce change in any organization.

It’ll go easier on you if you show examples that your team can identify with.

A case study on how similar dev shops instituted agile techniques will help your team see how they could start using it as well.

You could bring in someone who’s gone through the shift to agile development, so they can share their own experience.

You might think it’s cool dressing up for work.

But, if your team is full of sneaker-wearing 20-something years old, you might be putting yourself at a disadvantage.

At the same time, rocking a hoodie in an investment bank might not be the best strategy either.

But being ‘liked’ is a powerful way to create a collaborative culture, and people tend to like more people who dress, act and talk just like them.

Imagine you’ve wrapped up the design of the corporate website (probably the most political decision in any modern company bar the logo).

Your designer has gone above and beyond to deliver something that takes into account the outrageous demands of sales, marketing, support and the CEO herself.

And now you just have to get everyone to say yes to the Invision prototype.

Stop the distractions, get your projects in line.
Sign up for Planio

Inevitably, everyone has an opinion on every button, link and color choice.

It’s here you can use the “Silicon Darling” strategy to get instant approval from everyone.

For every choice you and your designer have done, you can find the latest hot company of the hour who’s taken a similar approach and use it to justify your choice.

“Well, Apple did something similar in their new iPhone 12 launch site”

Nothing gets agreement faster than appealing to the CEO’s inner Apple fangirl.

Burn the Bridges Before You Do Anything Else

I was working on a web project where the project manager signed a contract with a development agency for development to start with on a fixed date.

And there’d be huge costs if they were sitting around with nothing to do once that date came.

It reduced the endless back-and-forth, because we had a limited amount of time to get everything organized on our side.

No one wanted to be responsible for paying 20k a week to a development shop spending their time flying drones around the office.

We went into overdrive to bring together all the assets and approvals we needed for the dev shop to get started.

So, I have a quick question for you: why do you think we were so industrious? What was going on here? Bonus points for people who spot all six principles at play in this article. 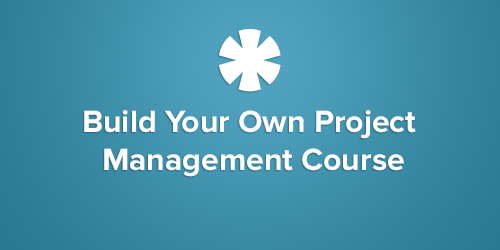 Build Your Own Project Management Course 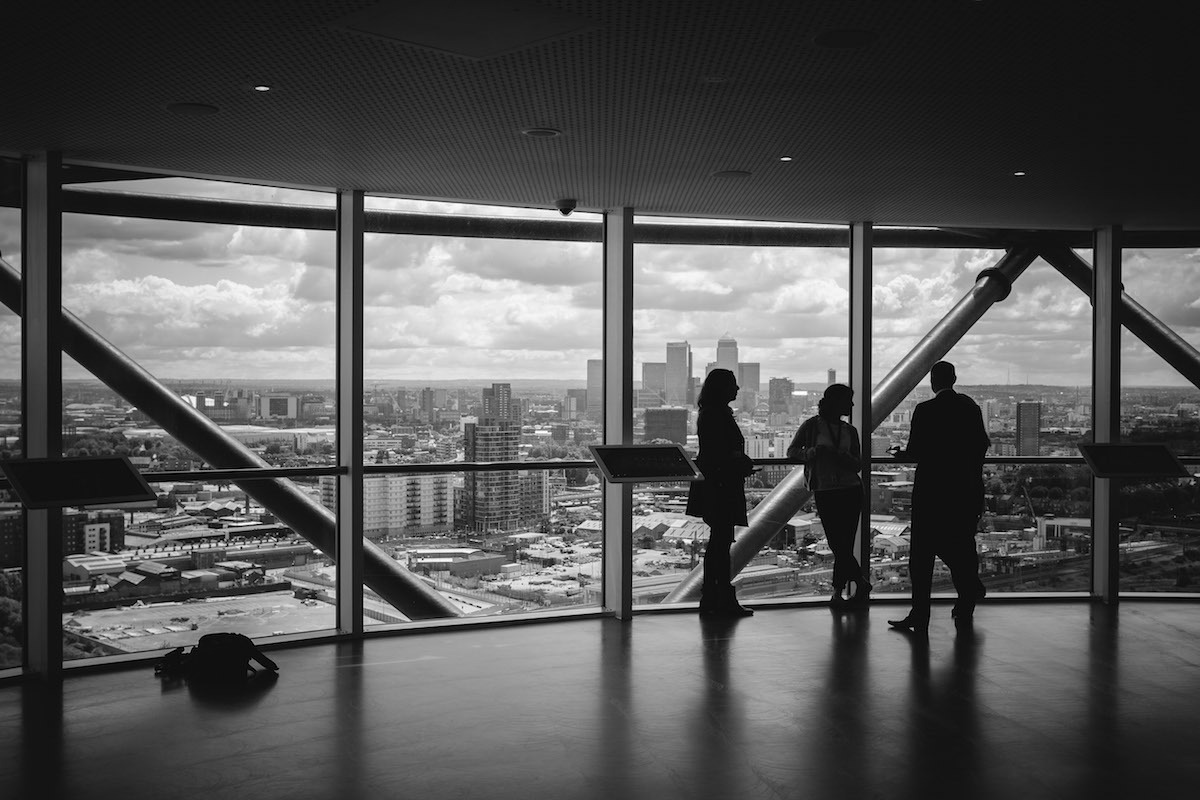 Hacks, Tricks And Tips for Project Management With Bruce Harpham 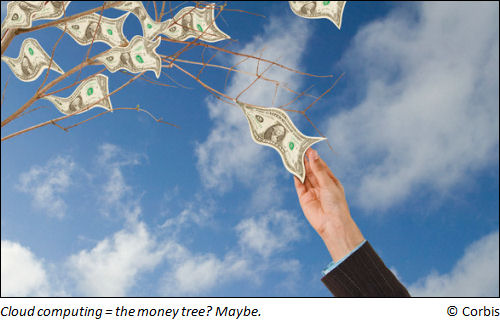 Show me the (Cloud) Money!