Git is tightly integrated into Planio. You can manually link a Git commit to an issue in Planio in the repository viewer.

You might want to avoid this duplication of effort and save some time.

You can reference particular issues, update issue statuses and even log time all from Git commit messages from the command line.

The #1123 is the number you’ll find in the header when you’re looking at an issue.

When you push that commit to the repository in Planio, you’ll be able to see a link to the commit under “Associated Revisions” when you view issue #1123.

You can then discuss the commit, make comments on the quality of the code and so forth.

You can also update the status of the issue right in the commit message.

The status of the issue will be set to “closed”.

Obviously, you’d like to customize this with your own keywords and statuses. Go to Administration -> Settings -> Repositories, where you can define keywords along with statuses.

This is handy for moving an issue through your development process from ‘development’ status to ‘QA’ status and so on.

For example, you could set up Planio so the following commit messages moves an issue from the “development” status to the “QA” status

You can can log time on an issue right in the commit message as well.

For example, taking one of the Git commits from above, you could log 2.5 hours of work like this:

And that’s pretty much it! 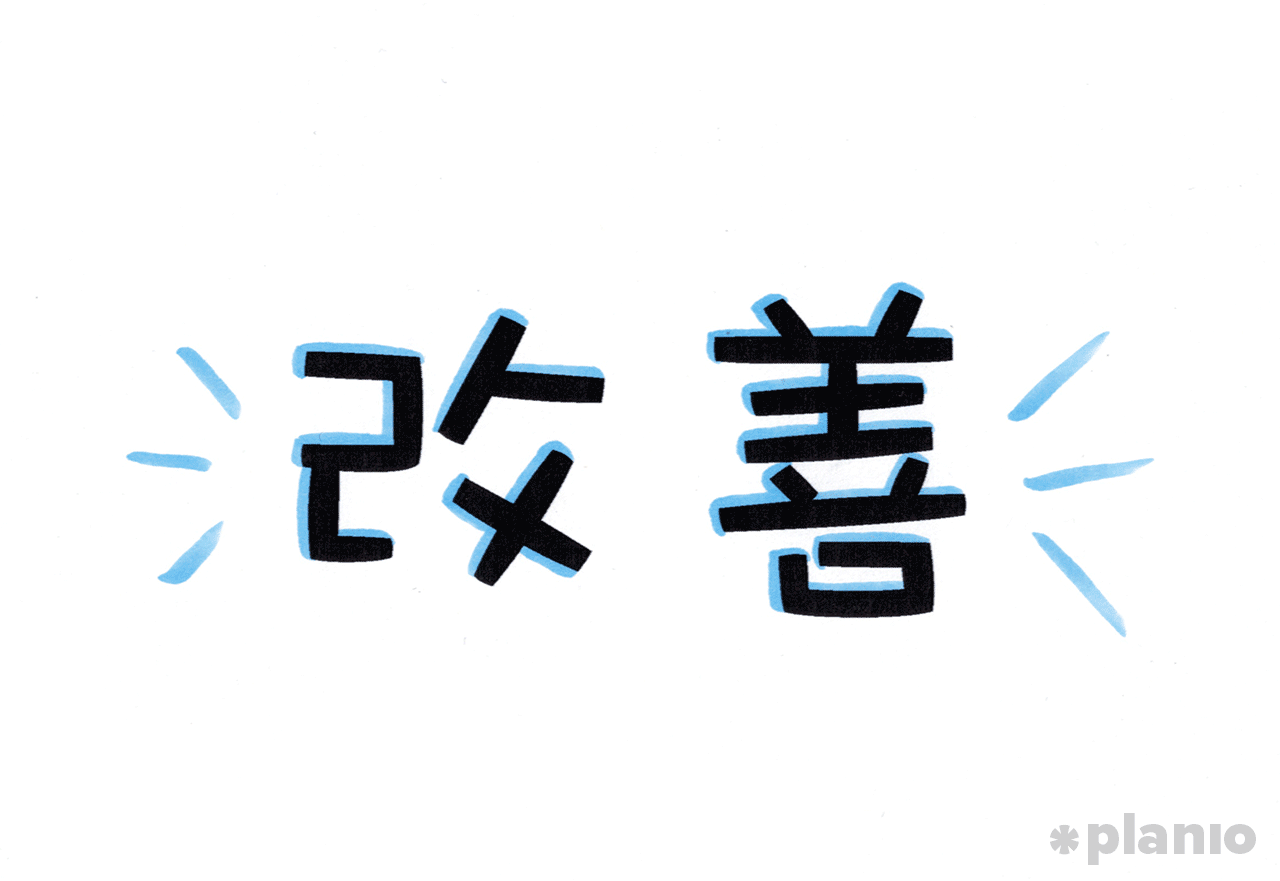 Kaizen at Planio: The Release Blog 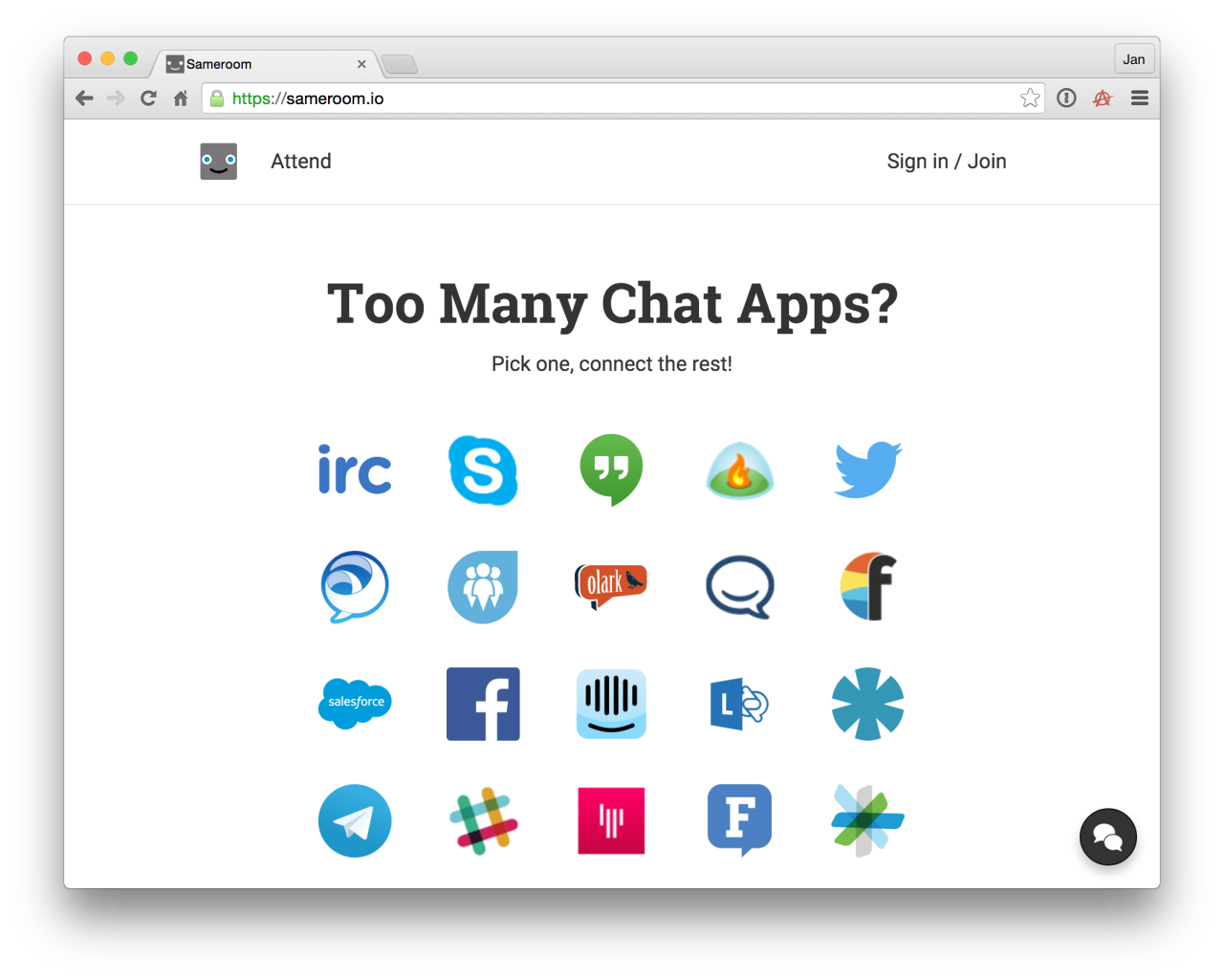 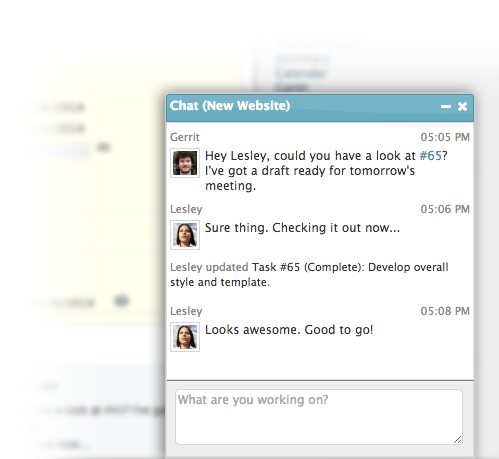 Business Chat made in Germany!